ELEKTROREMONT was founded in 1953, when the overhaul department was separated from SEVER, a large manufacturer of electric motors, and continued its independent work and development.

A small craft company with about thirty employees, the number of employees of ELEKTROREMONT in 1953, has grown into one of the largest overhauling companies in the field of electric machinery and appliances in the former Yugoslavia.

The company began with the overhaul of low-voltage motors and transformers, and at the end of the fifties, an overhaul program for automotive electricity was also adopted.

In the early 1960s, the collector production program began. In the first half of the sixties, overhaul of high voltage transformers and motors in “B” insulation class was introduced.

Since 1967 ELEKTROREMONT has been applying materials in the “F” insulation class for the repair of electric machines.

In the 1970s, when ELEKTROREMONT began introducing the electric traction program for railway and mining, materials in the “H” insulation class were introduced.

Then the company began selling its services to foreign markets, too. In the late 1980s, it started the turbo generator overhaul program for thermal power plants.

In 2005, ELEKTROREMONT AD was privatized and purchased by an Italian company with similar activity as ELEKTROREMONT which is one of the leading companies of its kind in the Italian market.

Today ELEKTROREMONT DOO Subotica is a part of the Italian group of companies – Italian Group. The Italian Group consists of IEE Marcianise, Italy, Elektroremont DOO Subotica and Generators Machines DOO. Elektroremont DOO Subotica employs 125 employees, has about 3500 square meters of halls furnished with cranes and has modern equipment for machining, winding, vacuum impregnation (VPI process), balancing and measuring equipment needed in the process of repair and maintenance of electric machines and devices.

With this number of workers and such equipment, ELEKTROREMONT is able to provide services in the field of repair of electric machines and devices in a wide range, regardless of size, power, types and classes of insulation.

The long experience of our engineers is substantiated by enviable personal references both on domestic and foreign projects.

About Us | Mision, Vision and Goals

The mission of Elektroremont is a leading position in the field of production, overhaul, reconstruction and repair of electric machines and appliances, both in Serbia and in the EU. The company mission is reflected in the company slogan itself and relies on the satisfaction of its clients.

Our vision of development is to create a strategic access to markets and clients, constantly insisting on quality, developing mutual trust, rendering practical assistance to our clients, consolidating and strengthening the leadership position in the market of Serbia and the EU.

The orientation and goals of Elektroremont are to maintain and improve its leadership position in the Serbian and EU markets in terms of quality of service delivery in the field of design, overhaul, maintenance and repair of electric machines and appliances.

OUR CUSTOMER SATISFACTION IS OUR GREATEST SUCCESS!

Elektroremont achieves its goals by implementing and constantly improving the quality management system, which includes: 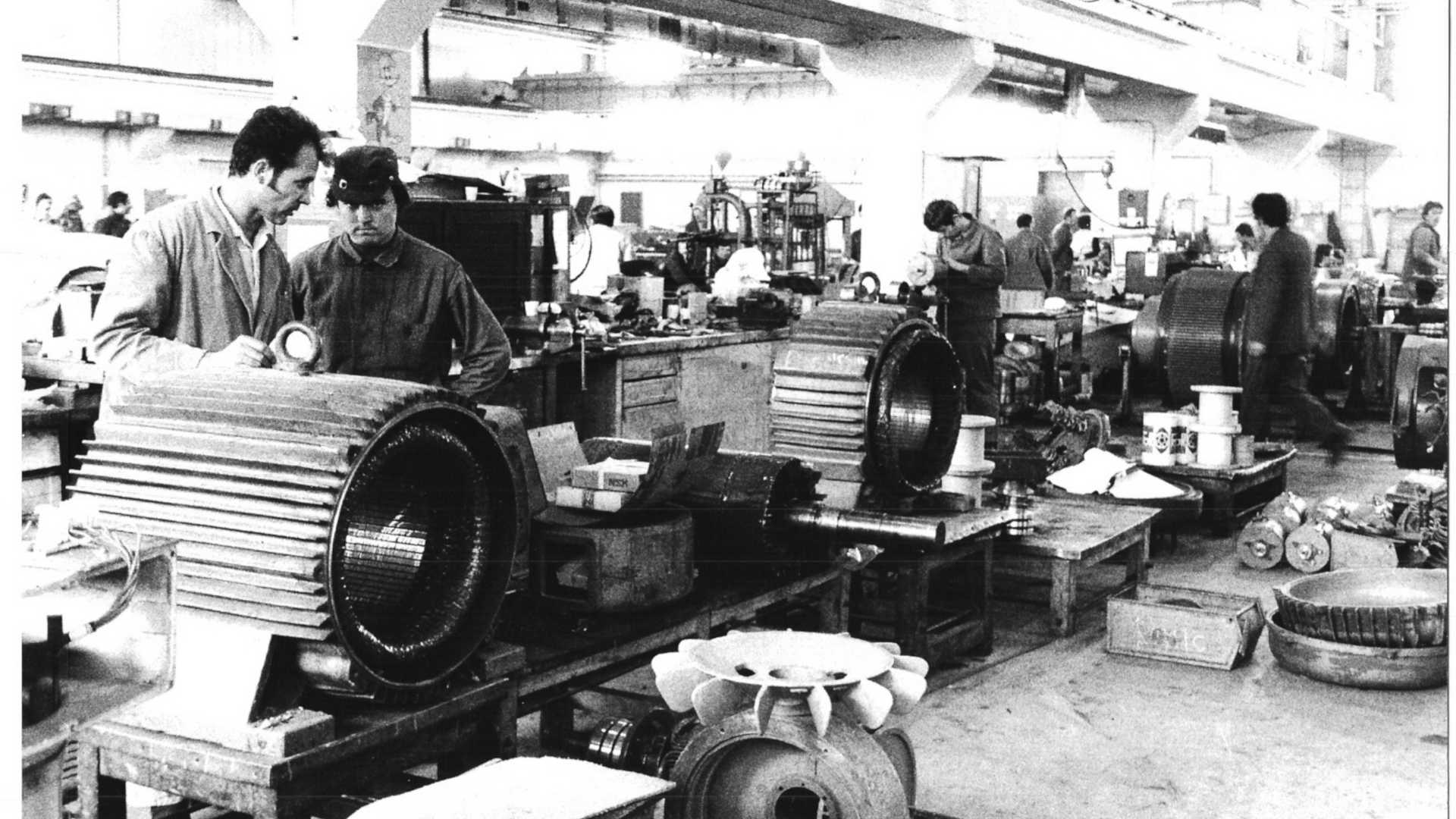 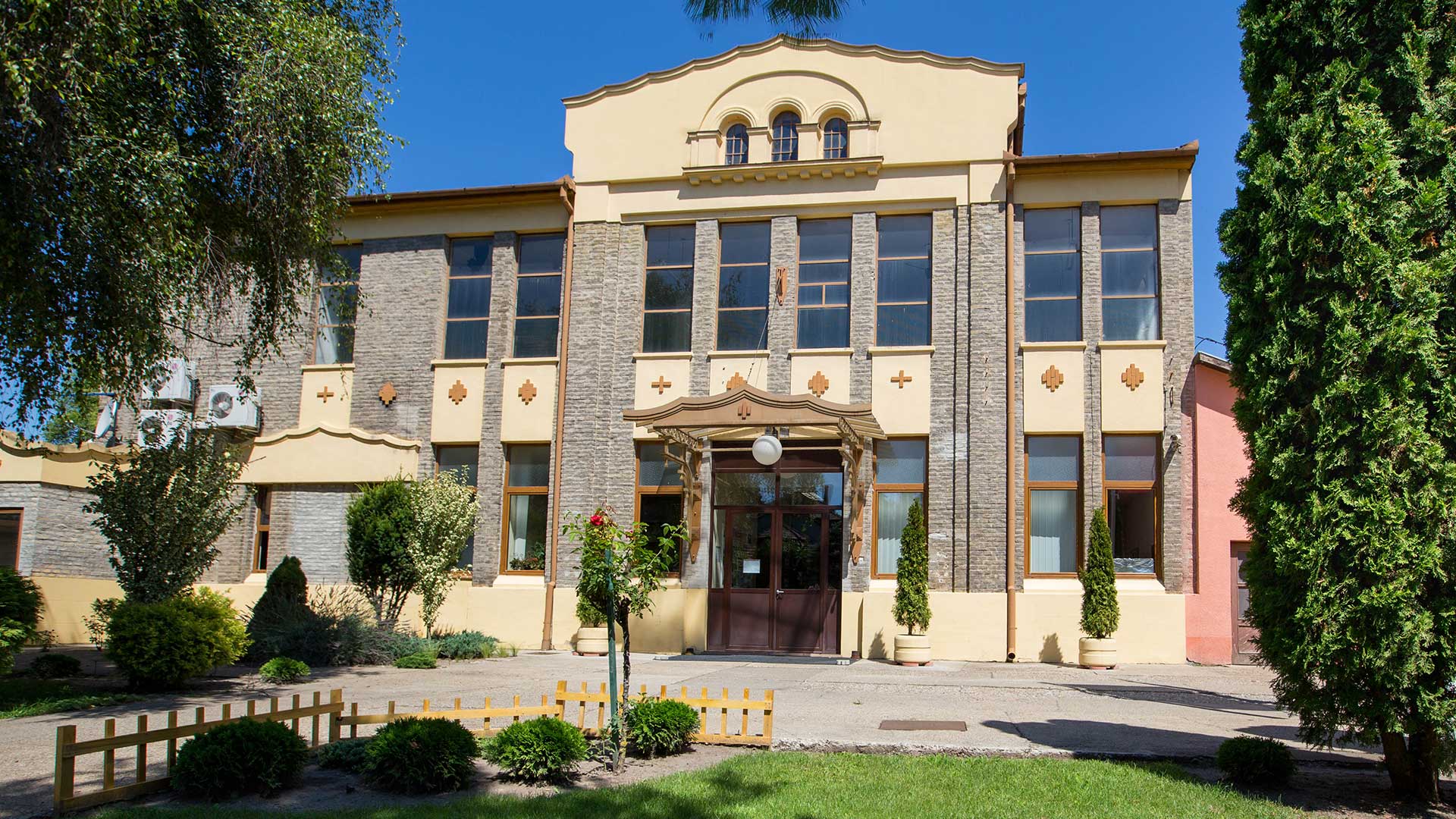 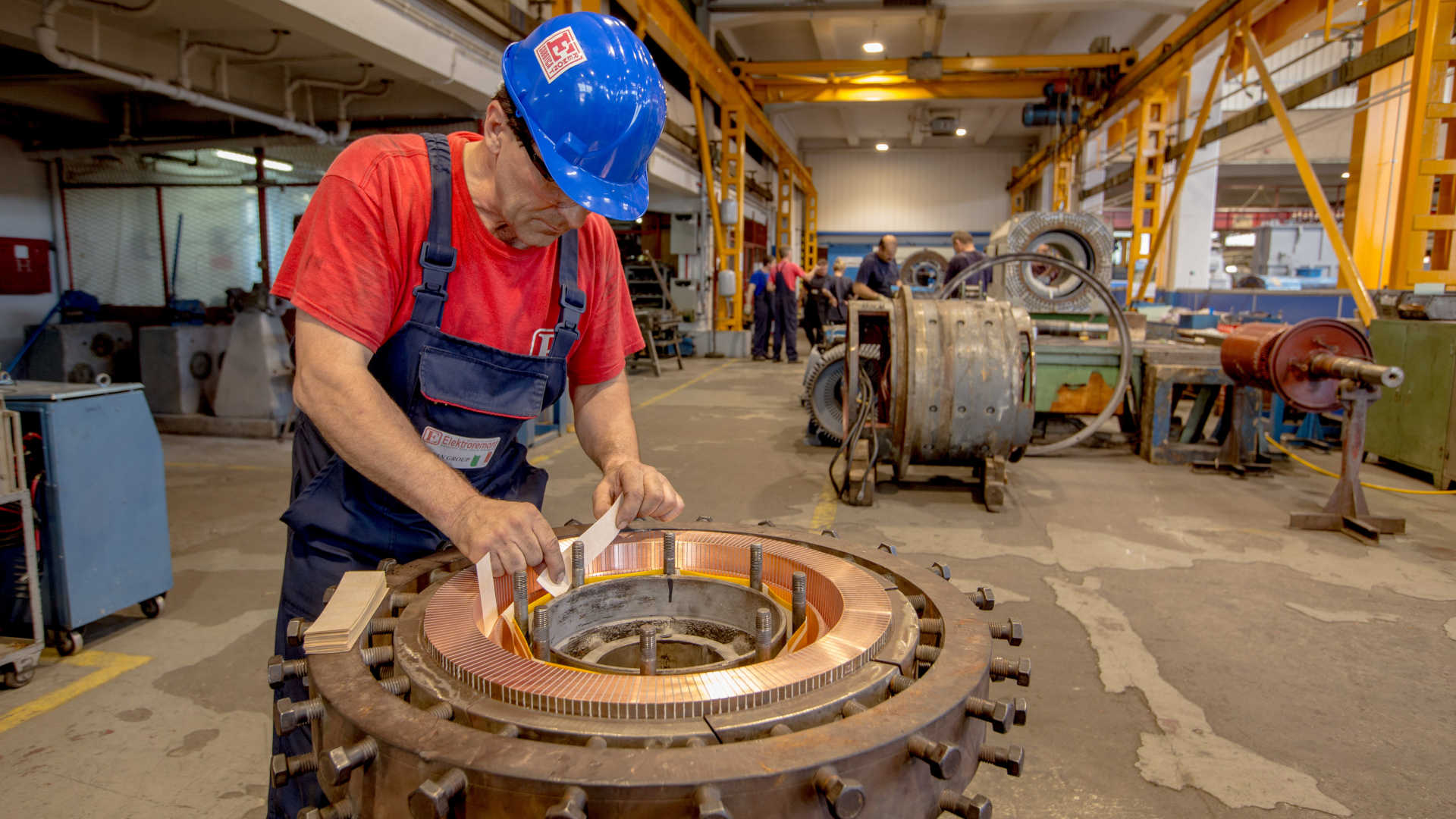 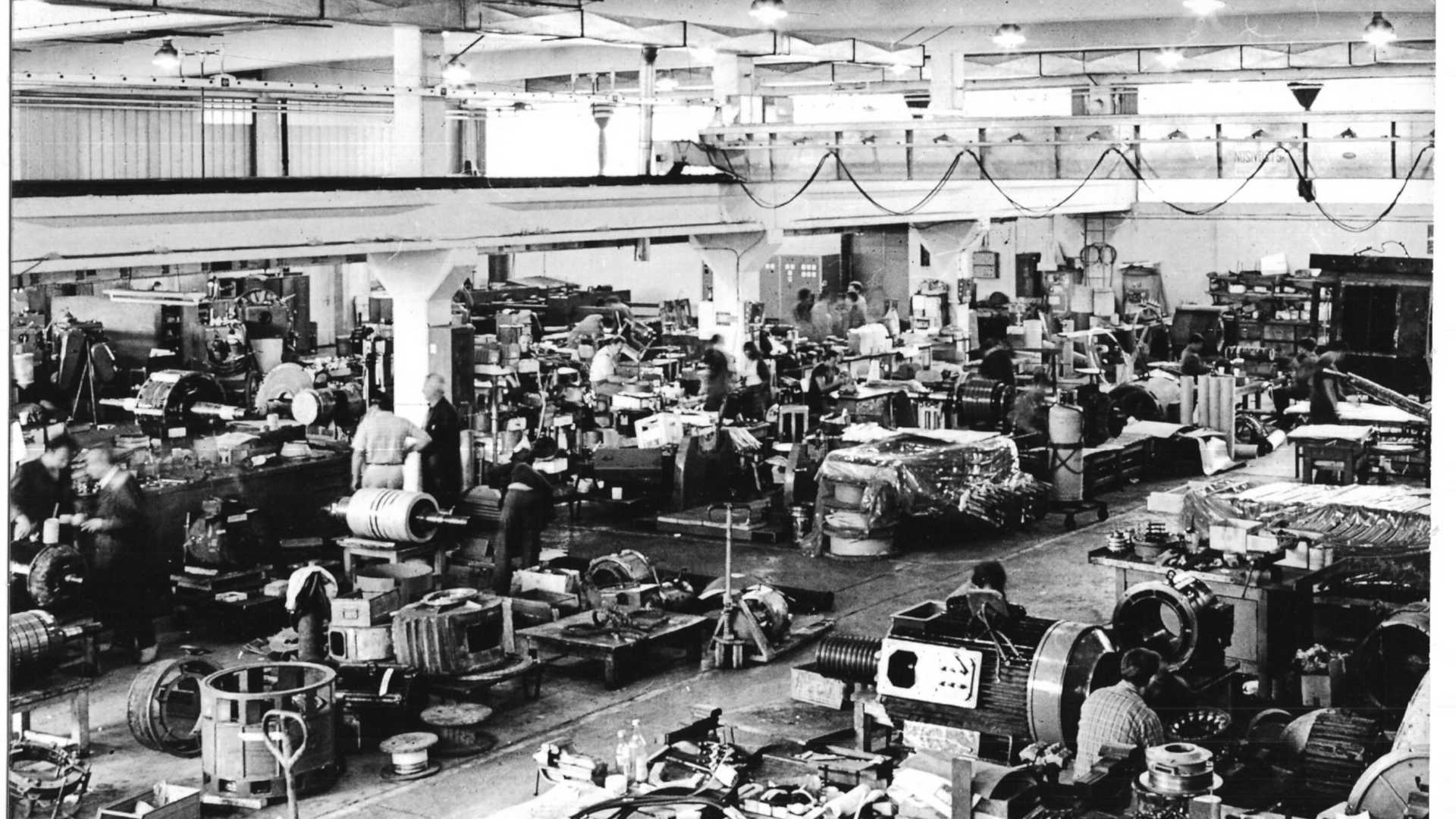 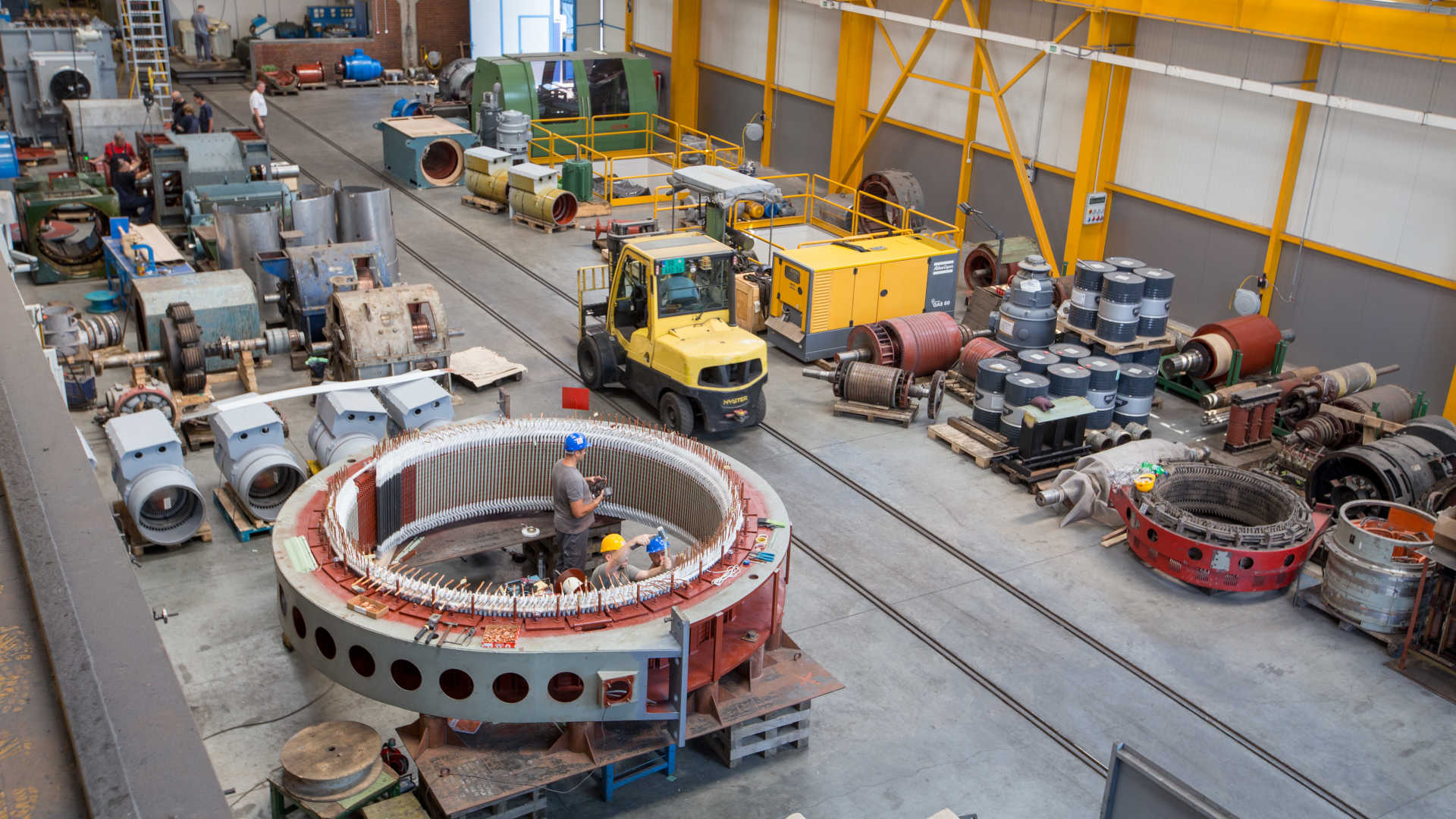